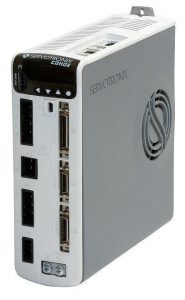 Best suited for force sensing applications such as: 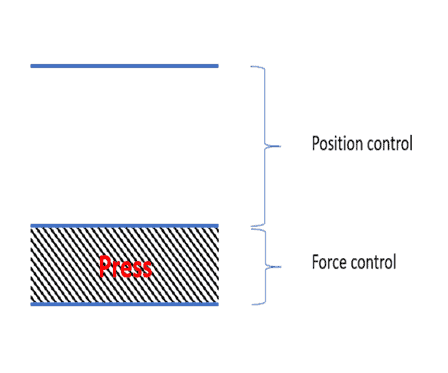 *Product specifications may change at any time without prior notice.
קודםPreviousTool Calibration Speeds Implementation of 6-Degrees-of-Freedom Industrial Robots
NextSoftMC-EtherNet/IP Gatewayהבא